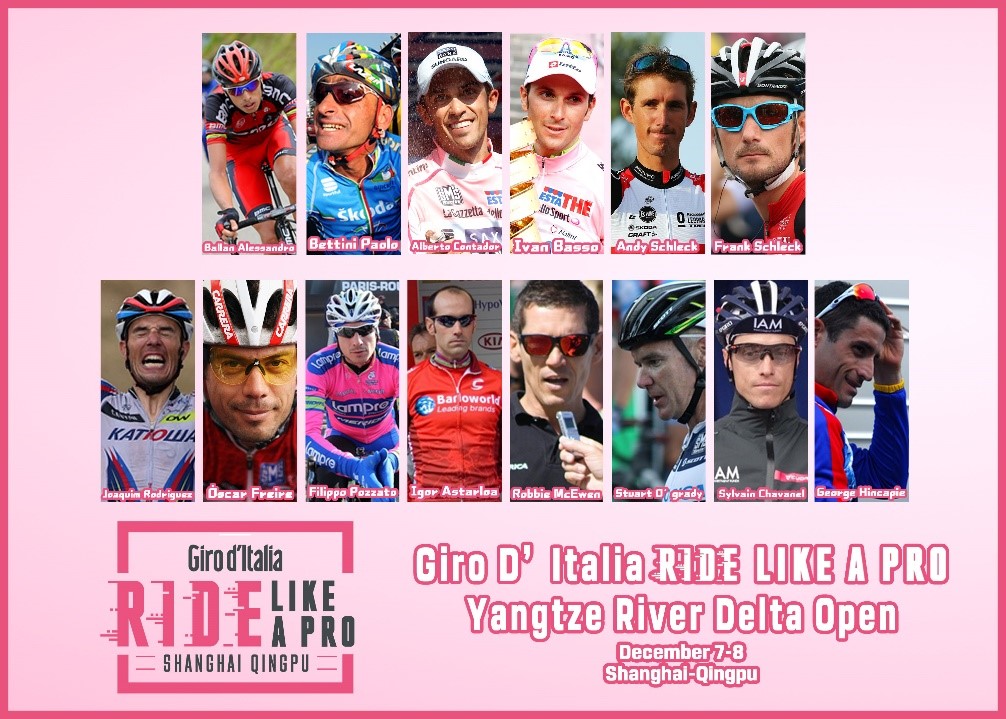 The first RIDE LIKE A PRO event outside of Italian will be held on Dec 7-8 in China’s Shanghai Qingpu Disctrict. All legend rider will participate the Family Fun Ride on Dec 7th and the Legend Road race on Dec 8th.

Giro d’Italia Ride like a Pro is a unique and exciting cycling experience. It is an event created to bring a new event concept for the cycling fans and those who love the sport & the Italian atmosphere. With both competitive & non-competitive elements, its goal is to enable all the fans to have an experience “riding like a pro and living the Italian style.”

The idea is closely linked to the Giro d’Italia and gives the possibility to make the professional cycling experience available to everyone, celebrating the values of Italian sport and particularly cycling: sacrifice, physical effort, respect, over 100 years of “pink” tradition along with the innovation of a race moving with the times. 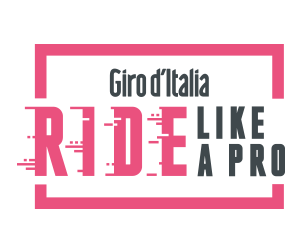 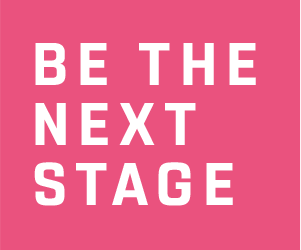 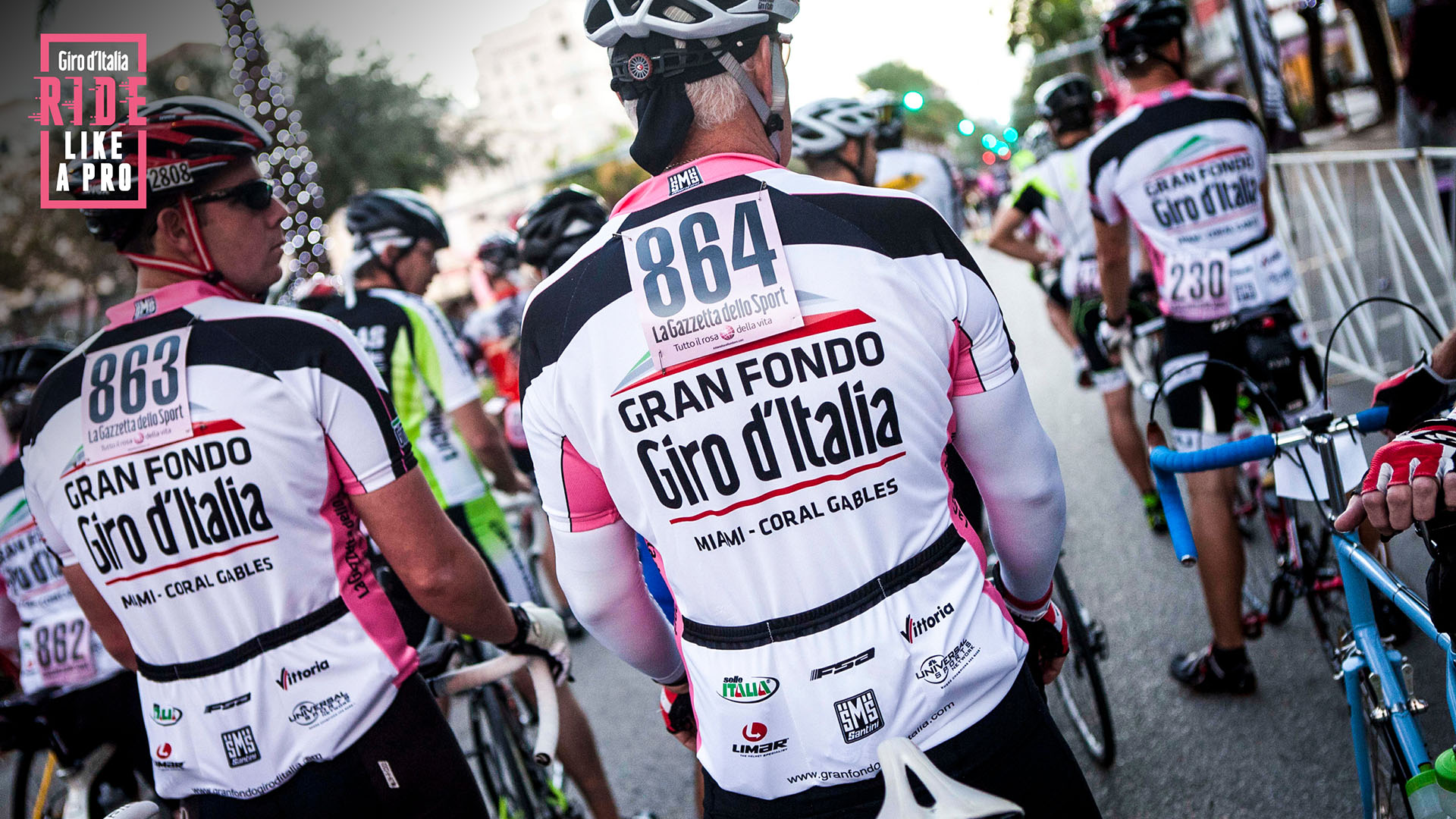